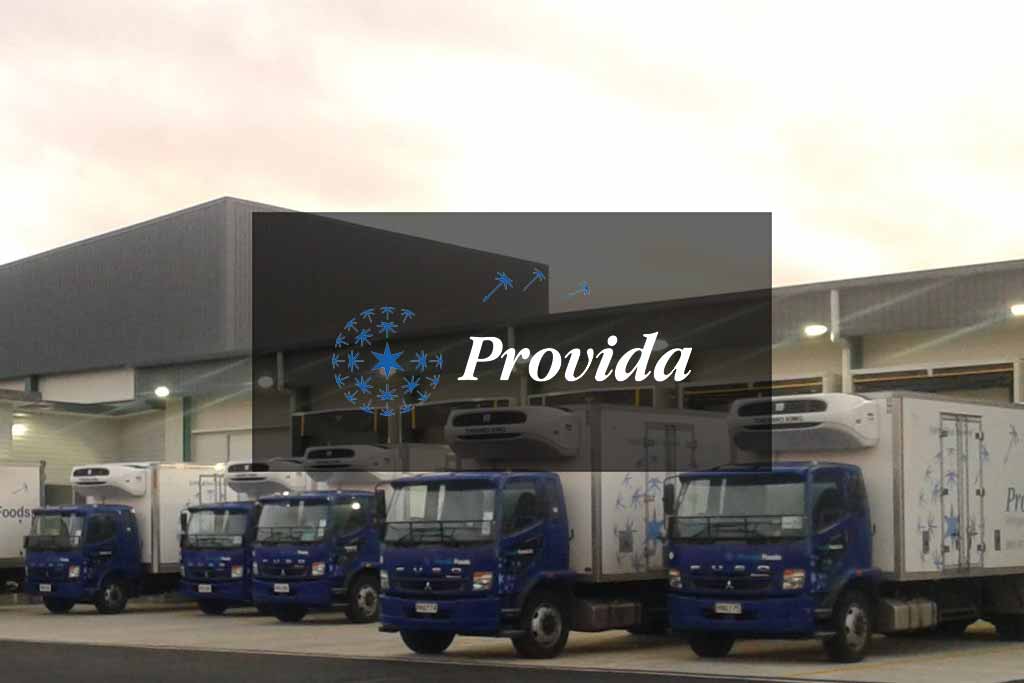 When Provida Foods needed a solution to reduce the amount of time needed to complete backups, Unify Digital were able to use the opportunity to explore a new technology with existing ERP software partners, Logistic Software. The existing backup regime was tape based and required a 3 hour window of time to complete, but during this time all users needed to be logged off the crucial ERP system.

“We explored a number of variants for achieving what Provida needed, and ultimately came up with a virtualised approach that would provide a flexible and scalable platform for Provida to grow and expand without needing to rebuild server operating systems every few years,” said Unify’s Head Architect, Daniel Oliver.

By virtualising Provida’s existing servers with VMWare software, Unify were able to introduce the capacity to begin a new backup system that would be fully automated.

Unify Digital pioneered Veeam software at Provida Foods, and yielded a massive performance gain in backup capabilities. Provida now run backups every 2 hours (previously once every 24 hours), have absolutely no network interference when backups run, and no longer depend on time critical human actions being performed. “The Veeam solution has allowed us to repurpose the 3 hours of downtime that we had to have under the tape backup scheme,” commented Provida’s director, Haynie Kent, “and we also now have a replica being copied to our branch office in Auckland.”

Part of the success of the Veeam solution is the ability to send replica data to a secondary site to act as a Disaster Recovery (DR) agent. For Provida, Unify came up with an innovative solution and set up a secondary server at their branch office. “We compared the numbers and the cost of hosting their own replication server compared to hiring space in a data centre was vastly cheaper,” explains Daniel Oliver. As such, Provida have not only recaptured their 3-hour downtime, they have developed a cost-effective DR solution. In the worst case scenario of a complete outage in the Hamilton production servers, a replica server in Auckland can be started up to allow the company to run with minimal downtime.

Provida Foods have moved from a cumbersome, tape-based backup solution for their critical servers, to an automated, onsite/offsite, backup and replication solution through VMWare and Veeam technology. This has allowed their operations to function truly 24/7 and enabled a Disaster Recovery solution as well.

“We have seen Unify Digital grow in their capacity to deliver quality during our time working together,” comments Haynie Kent, “and their visionary innovation has allowed us to overcome some obstacles that looked insurmountable. I recommend them to anyone who is looking for a trusted digital partner.”

Give yourself permission to dream of the operational improvements you could gain in your business with the right technology. In our audit, we come to you to talk over your operations to look for opportunities to digitalise.

We will provide you with a summary of our findings, with no obligations at all.